There are so many animals that are looking for homes. My kids have gotten their pets from various rescue sites. I always think these animals were the lucky ones.

Painting cats is one of my favorite subjects to paint. They are always cute. You can see they have attitude. I think they know just how irresistible they are. This one has those blue eyes that look like they are following you. She’s sitting on her throne waiting for the love and admiration she is certain to get.

You can’t help but to fall in love. So I encourage anyone looking for a pet to go to the animal shelters in your area. They need homes and love just like we do. What better thing to do but to spend the pandemic with a new furry friend.

A father dies before his time. Before he got to see his daughter grow up. He misses the opportunity to walk her down the isle. He misses grandchildren he will never get to hold. So what goes through the mind of the daughter he leaves behind? She thinks of better times.

I was asked to paint this painting of a girl and her father. I was told it was one of her favorite pictures. I did not know either of them but I felt I knew them by the time I finished.

The girl looks to be young. I say that because of how her right foot is slighly twisted inward. A pose I myself used when someone was giving me a compliment I did not know how to respond too. I am guessing he is giving her a few pointers but I am also thinking he is giving her words of encouragement. When we are young we need to know someone believes in you.

I think he is telling her he loves her. He is proud of her and that he doesn’t want her to quit. I will never know what he said, but for that young girl it became a memory she wants to hold onto now that he is gone.

As parents our words matter. Our children look to us for guidance, love and security. It’s the biggest most important job we will ever do. We don’t do it perfectly. Any parent who hasn’t made mistakes is lying to themselves. Our kids will forgive us for a lot, but they won’t forgive cruelty or tearing them down so they are without hope.

If you are blessed to have a strong man in your life who you call dad you are fortunate. To all the dads who are guiding their children to become strong adults I thank you.

So when you see a photo of a baby chick and know nothing about it’s breed that doesn’t keep me from falling in love. This cute chick looks like she’s making her first adventure out of the henhouse. I remember my first time adventuring out on my own for the first time. I was 18.

It’s a right of passage to leave the family home and go out into the world not knowing if you have enough money, furniture or smarts to make it on your own. I had furniture but food mainly consisted of frozen peas cooked with a lot of butter. (I still love that.)

I managed money poorly and trusted others who I should not have trusted. I stumbled and got back up. I make dumb decisions that I learned from. My lack of understanding the adult world never physically harmed me or others. I am so thankful for that simple fact.

This baby chick doesn’t know where danger lurks and it will take a little luck and the other hens to keep her safe. I love her looks of determination. She’s going to be just fine.

Special thanks to “littlefarminthewoods” on Instagram for giving me permission to paint from their photo. 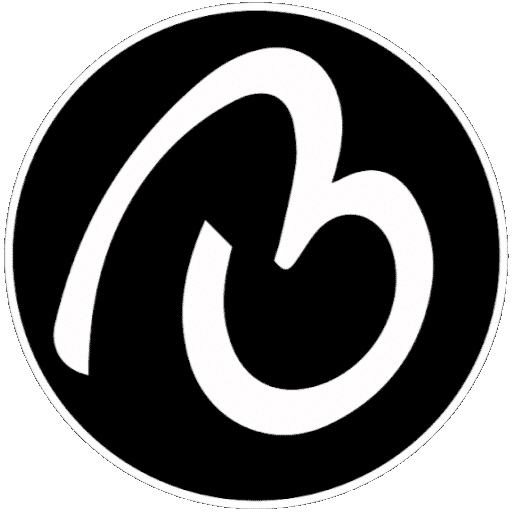